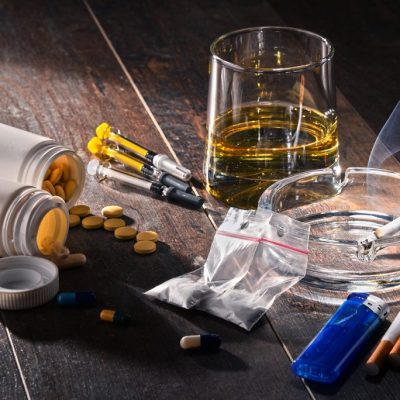 It is that time of year when students begin returning back to school and back to a major source of availability and opportunity to experiment with drugs and alcohol.  Some reports show that In 2016,  99% of doctors prescribed narcotic painkillers in dosages which exceed the federally governed three day limit. This means only 1 out of every 100 doctors was responsibly prescribing powerful painkillers. Drugs that have been shown to drive addiction leading to a dramatic downturn in quality of life, criminal behavior, and even death.

In the United States as many as 45 people die each and every day from the abuse of opioid painkillers which have been prescribed by a doctor. This is more death than what is caused by the combined overdoses of cocaine and heroin. Unfortunately, many of these deaths include teenagers.

The Substance Abuse and Mental Health Services Administration (SAMHSA) reported in 2017 that 4.3 million Americans take prescription painkillers for non-medical reasons each month. More than 50% of those people got their drugs from a relative or friend. Teenagers have wide access to these drugs and could be abusing someone else’s prescription medications without you knowing.

what can you do?

Keep lines of communication open with your teen. Talk to them about the dangers of amphetamines like Ritalin or Adderall.  Discuss the fatal consequences of experimenting with drugs they don’t know anything about. Don’t keep your personal, prescribed medications in the medicine chest. Keep them under lock and key, in a location unknown to your teen. If your child asks for money, make them account for what that money was spent on and follow up with them. When your teen comes home from school, extra curricular activities or from a friend’s house, make it a point to have a conversation with them before they hide in their room. Speak to your child’s educators, and arrange for drug abuse education at the school level.

You should also understand that things like cough medicine can be addictive. There are opiates and narcotics in many cough suppressants which can be abused. Prescription cough medications include the opiate codeine and can become addictive quickly. Keeping these and other more serious medications away from your teen, talking to your teen about drug addiction and arranging a discussion between your family doctor and your teen are some simple steps that could keep addiction from devastating your family. 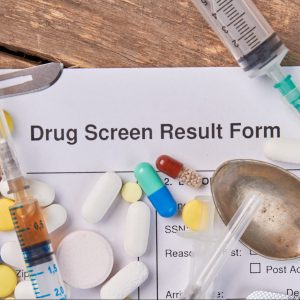 If you ever question whether your child may be experimenting with drugs or alcohol, have them tested by a qualified professional who can work with you to determine the most effective test options for your situation. Call us at 843-972-3287 for more information.