No longer just a public safety issue, prescription drug misuse and abuse also weighs heavily on the workplace. According to The Clinical Journal of Pain, illegal use of prescription opioids cost the United States employers over $40 billion dollars in lost productivity in 2006 alone. Five drugs in particular, OxyContin®, oxycodone, hydrocodone, propoxyphene, and methadone, accounted for two-thirds of the total economic burden. As regulations tighten around these drugs and availability becomes more scarce, users are turning to other, more potent opioids such as fentanyl or street drugs like heroin.

One of the nation’s leading safety advocates, the National Safety Council (NSC), highlights issues in an effort to eliminate preventable deaths at work, in homes and communities, and on the road through leadership, research, education and advocacy. The NSC has highlighted prescription drug misuse as one of the critical safety issues facing our communities because of the alarming rise in addiction rates, ER visits, overdoses, and fatalities. With over 43,000 drug overdose fatalities per year in the United States, it is safe to say that we have reached epidemic levels. 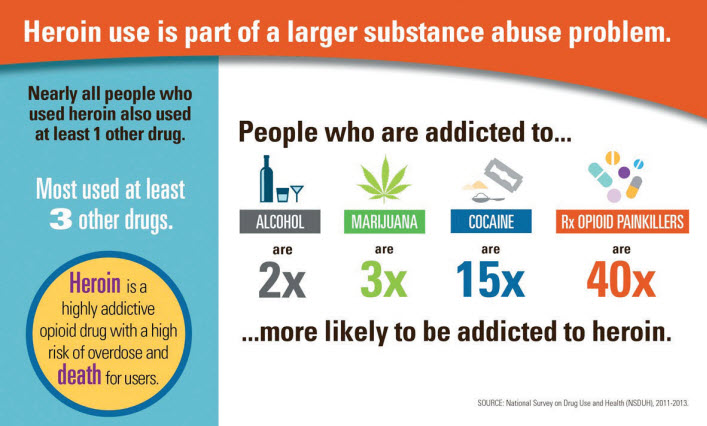 Employers want to help employees, but less than 20 percent of employers responded that they were “extremely prepared” to deal with the misuse or abuse of prescription medications. Managers stated that they would like additional clarification regarding policy, benefits, insurance, treatment options, and simply identifying warning signs of potential issues.

How can the remaining 80 percent of employers get informed and gain confidence when facing this challenge? Experts suggest that companies add specialized workplace training for supervisors, implement drug testing programs, and strengthen their policies with more precise language about drug use without a prescription, employee impairment, and return-to-work protocols.

The NSC has amassed a comprehensive collection of resources such as drug fact sheets, strategy guides, videos, graphics, and survivor stories to bring greater awareness to the issue.